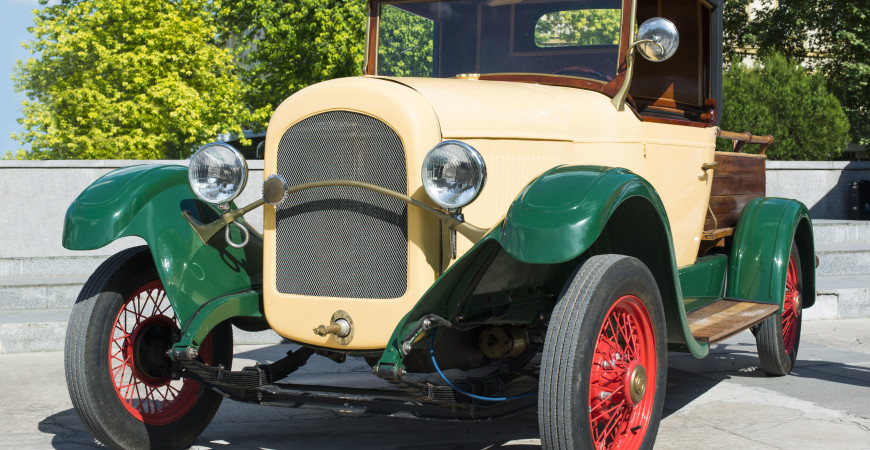 3 Inventions That Contributed to the Modern Car

Inventions that made the modern car we know and love.

Cars are fascinating pieces of technology that many Americans take for granted. Apart from getting us to where we want, they also, let us see in bad weather, save us in crashes, and warm our hineys. How did the modern car come to be, and what inventions were implemented to be used in the cars we all know and love today? Here are only 3 inventions that made the modern car.

Oil refineries have been making gas since the mid-1800s, but it was slow and inefficient. It wasn’t until the demand for gasoline spiked that two chemical engineers finally came with a way to make it widely available and highly efficient. (Unfortunately burning gasoline produces CO2 which is a major contributor to climate change. But, at least it’s not led anymore, and companies are finally starting to mass produce electric cars.)

In the 1800s, the demand for rubber spiked and demolition of the Amazon began. (The primary source of all rubber comes from the sharinga tree.) Customers found that the rubber in their shoes began to melt in the hot summer days. Charles Goodyear added sulfur to the rubber and made the rubber that is found in tires, seals, transmission belts, and way more.

Mary Anderson was traveling to New York City in 1902 when she finally had enough of the elements forcing her to stick her head out of the window and planned to have a squeegee attached to the car that is controlled by a lever inside of the car. She patented her idea, and thanks to her, we don’t have to feel the wrath of the elements when we drive.

Cars are an ever evolving machine that brings convenience to our lives. With electric and self-driving cars looking to be the cars of tomorrow, we, and our planet, are looking to have a brighter future. If you have any questions regarding car insurance in Pasadena, CA!, contact Massive Insurance. Our team is dedicated to getting you the best coverage at the best price – no matter your age!